ALERT 50% of supply COULD be burned after graduation 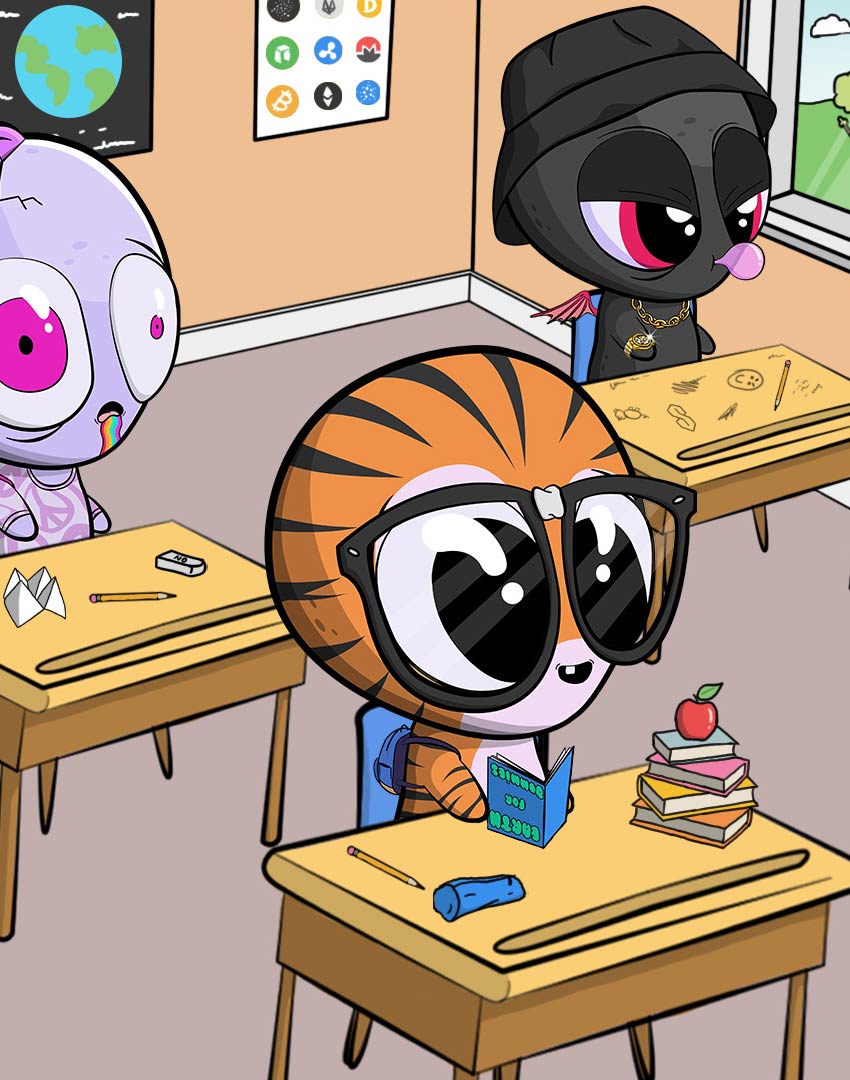 Humanity saved them from the clutches of their nefarious creator Dr Tzarkins! Now – as their culture dictates – the ever-grateful AstroHeads swear duty to those who rescued them.

With only 8,851 AstroHeads roaming the earth, ownership of these unique creatures will be reserved for our world’s elite... AstroHeads owners will watch as their unique companions grow from stumbling newborns into super-intelligent beings (some smarter than others...) capable of advanced tasks.

AstroHeads will not only serve their owners directly within the Klepton Inc economy, but will also double as membership to the Astro Inner Circle. Access is dependent on each AstroHead's intrinsic abilities and education level.

This will grant access to a range of benefits which will all be revealed during our Graduation event...

will be revealed in the discord early 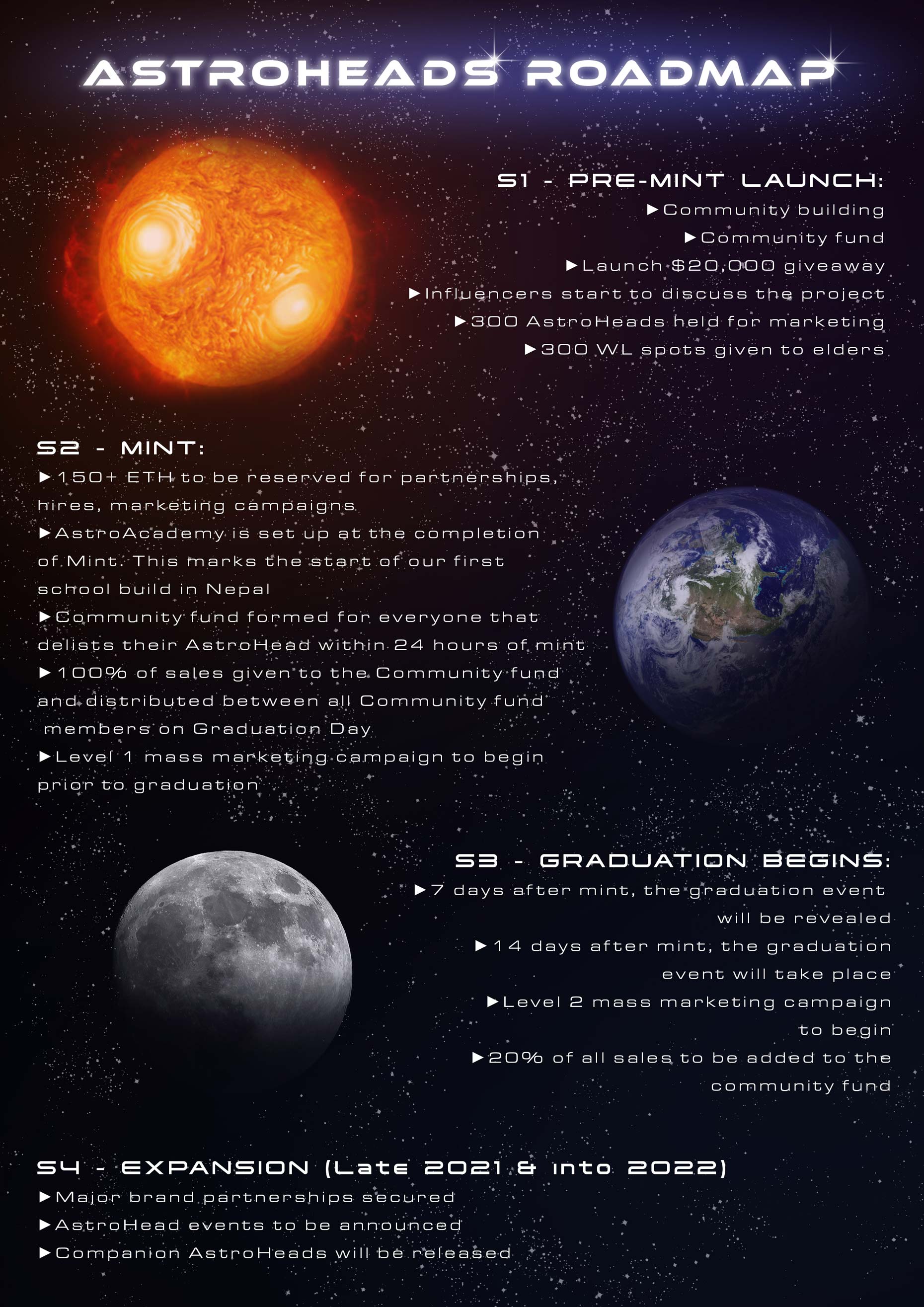 As strong believers in education, the founding team of AstroHeads are privileged to be able to raise money to help those less fortunate.

We will be donating a portion of all mint sales to build schools in impoverished countries.

We are here to answer all your questions, and if there is anything we haven't covered feel free to contact us on Twitter or Discord 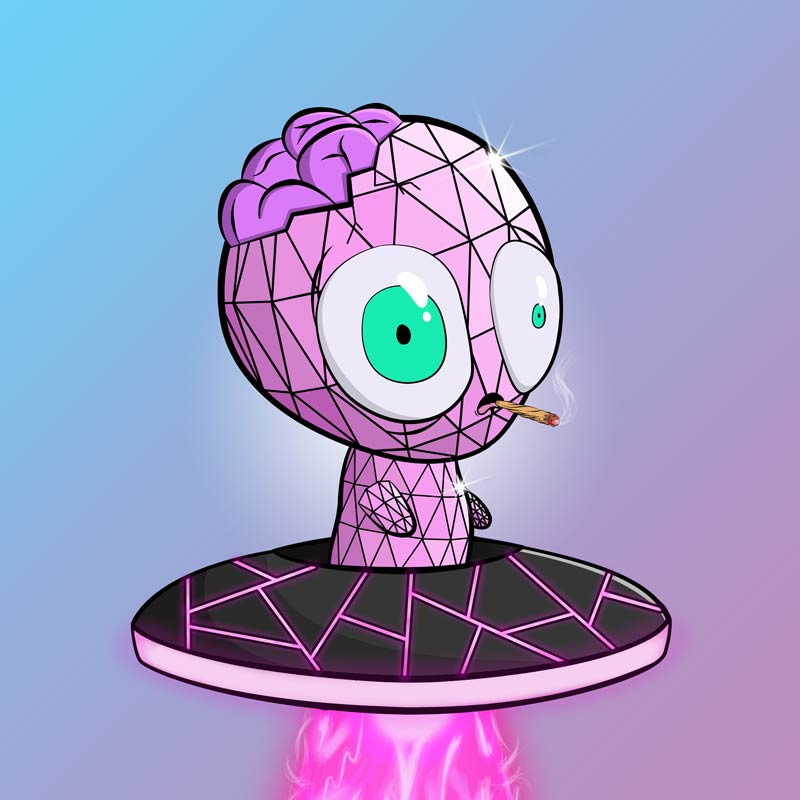 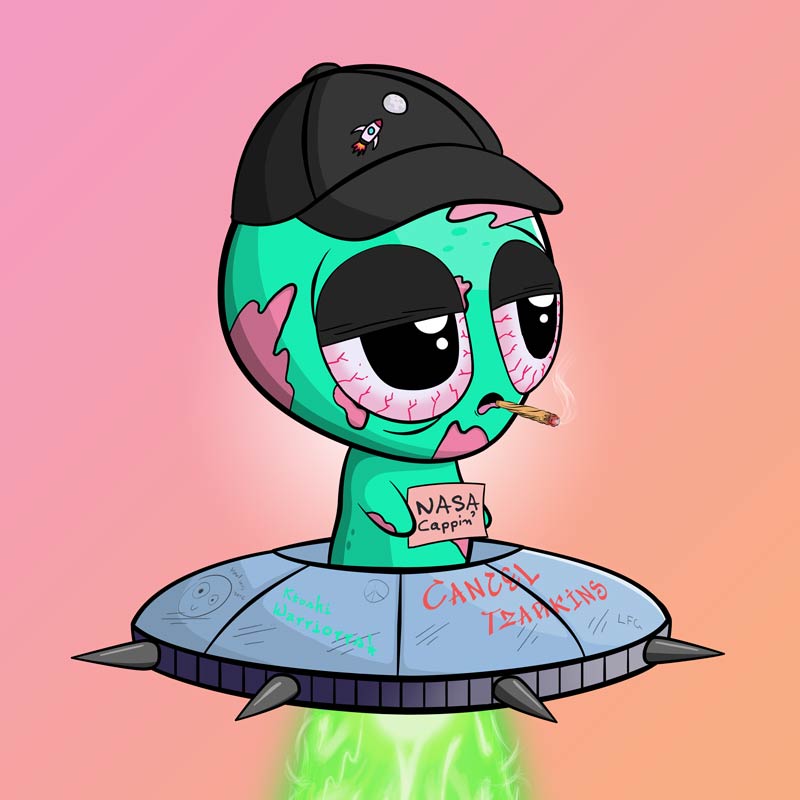 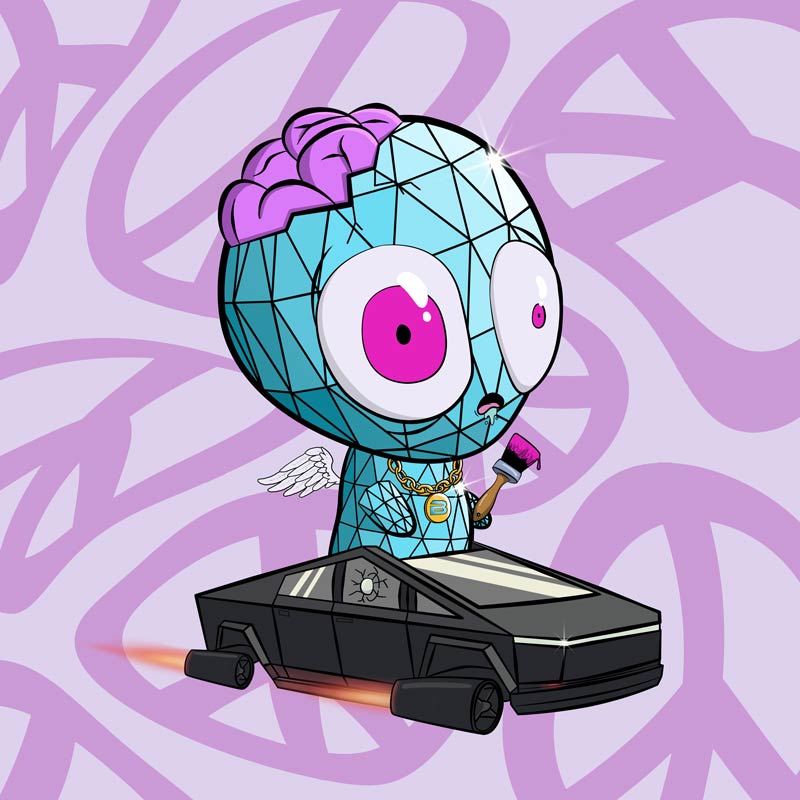 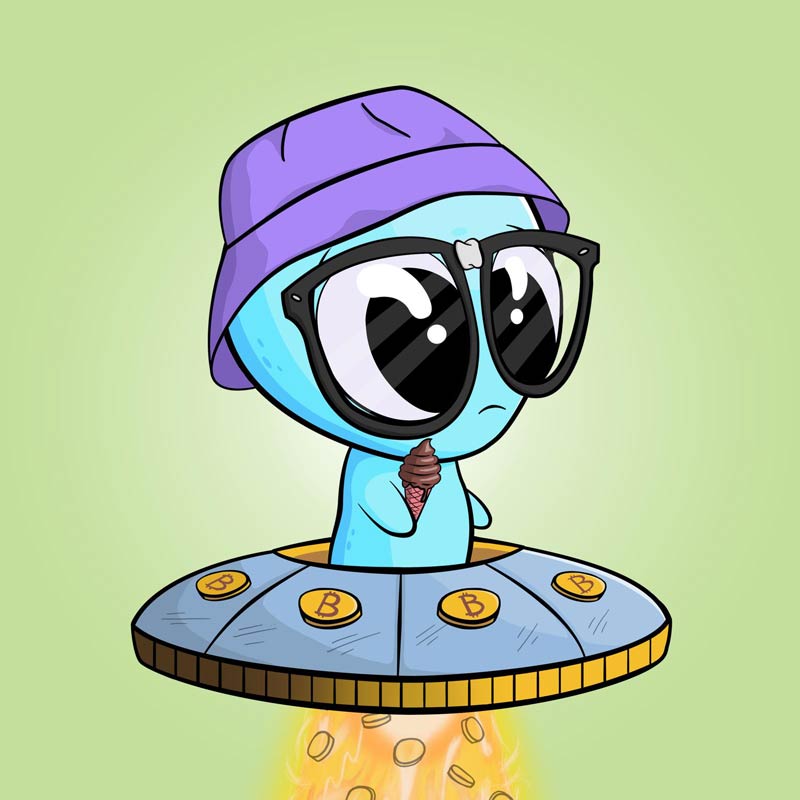 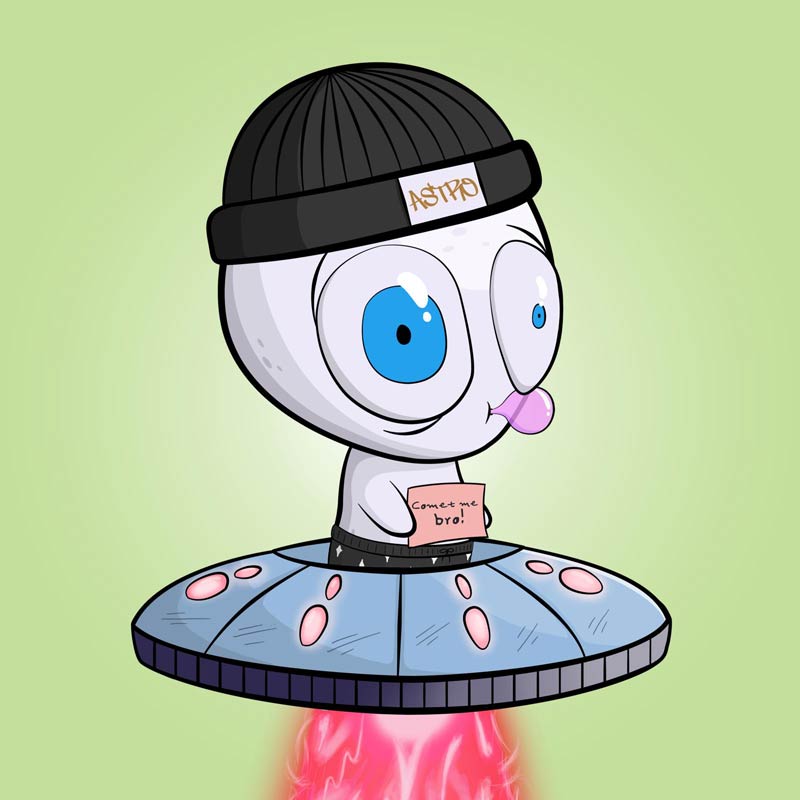 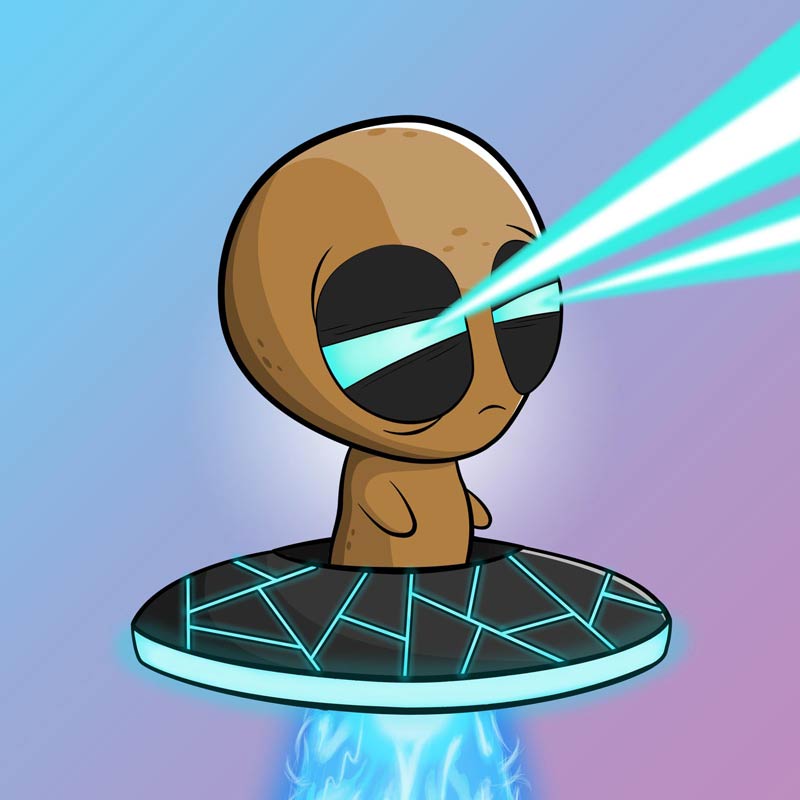 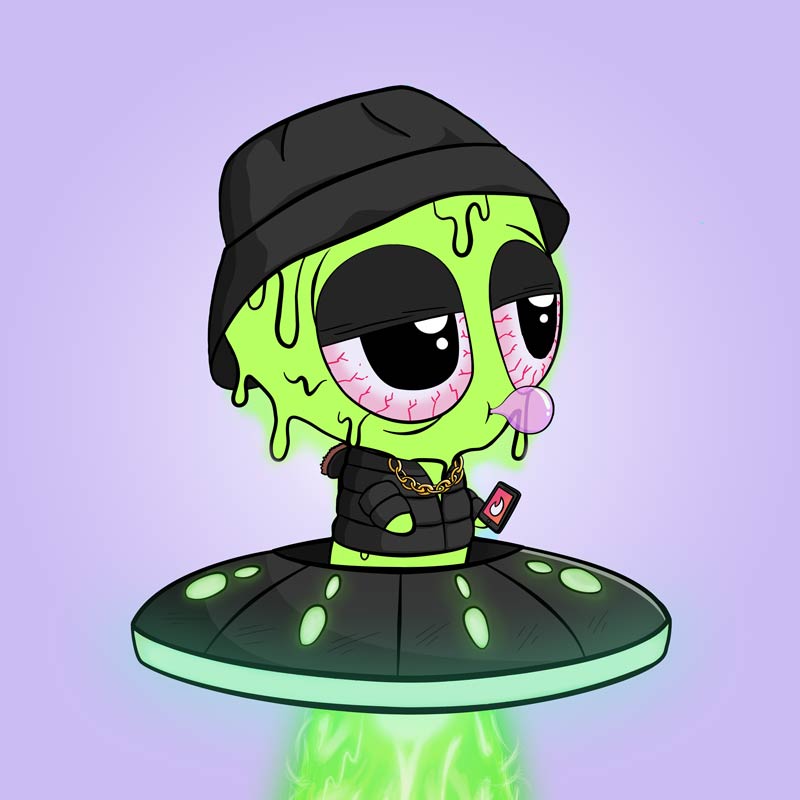 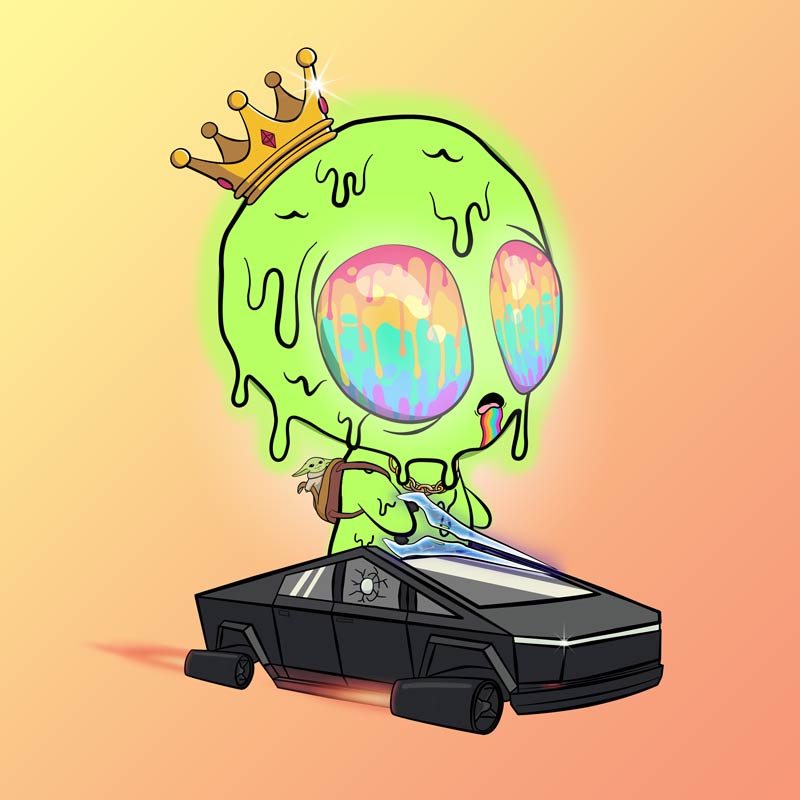 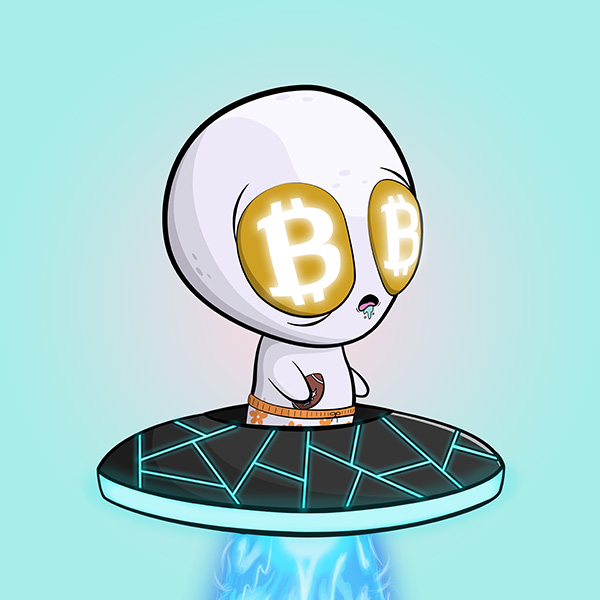 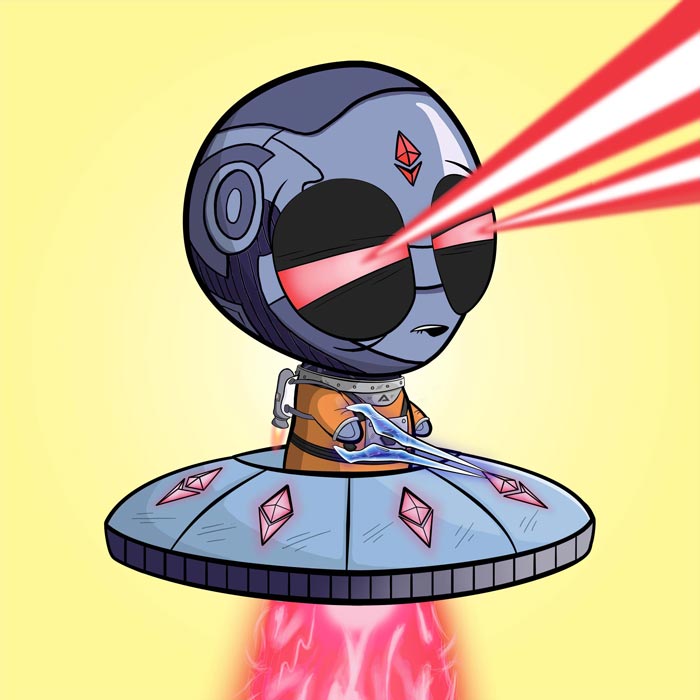 AstroHeads was created by a team of digital specialists: Serial Entrepreneurs, NFT Experts, Marketing Wizards, and Artists from New Zealand, the USA, and France.

Our team is committed to innovation while being transparent, active, and above all prioritizing the members in our community.

what are you waiting for?